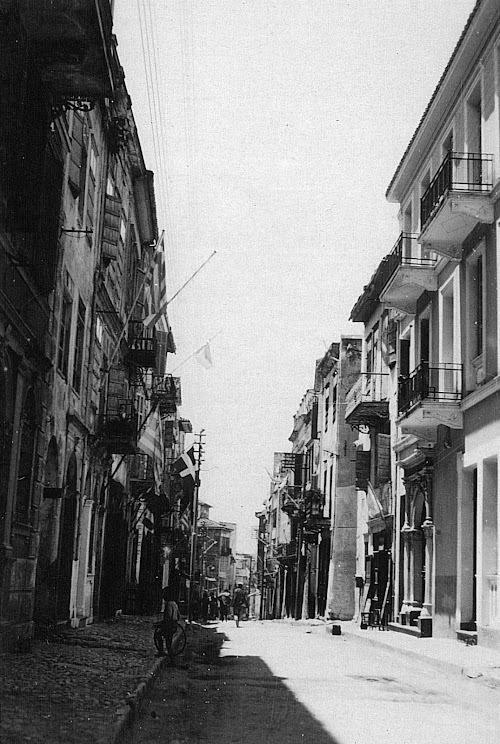 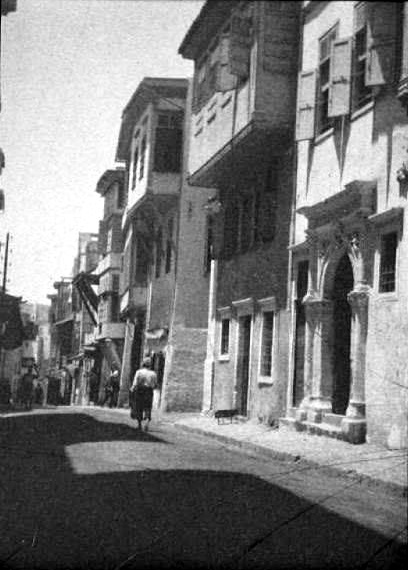 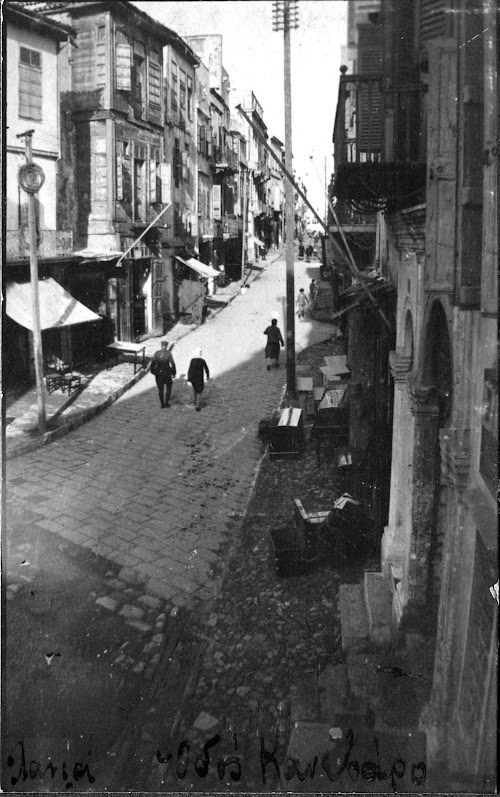 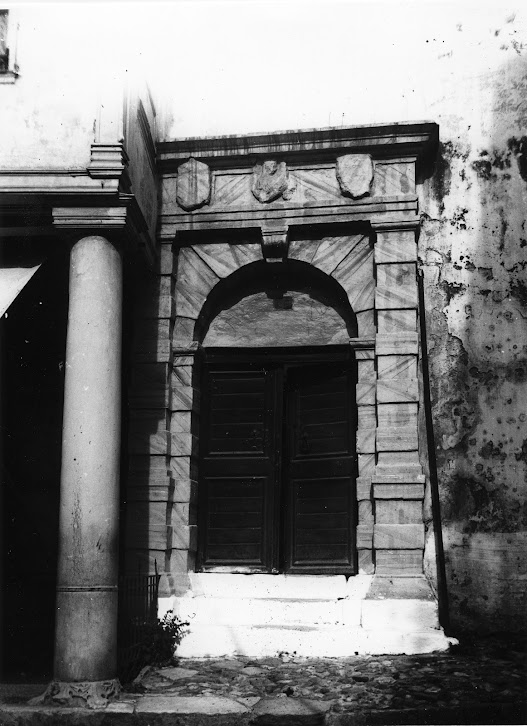 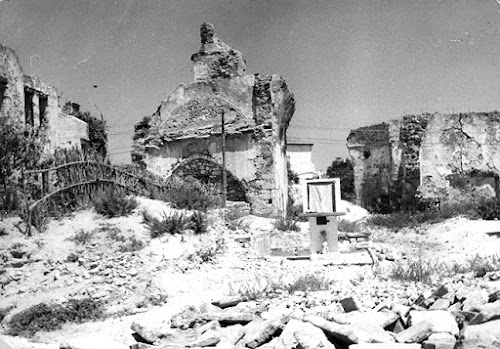 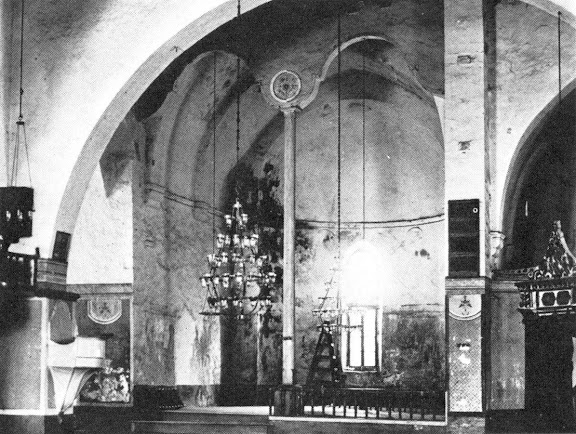 The interior of Santa Maria Church as a mosque in 1906 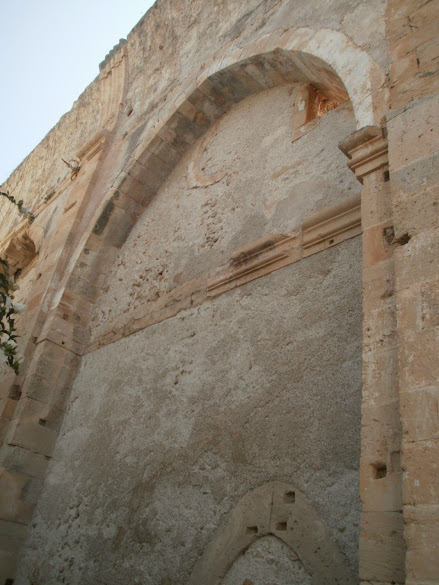