(4) The Archaeological Museum of Hania in Halidon Street is housed in the former Venetian Monastery of Saint Francis which later became the Yusuf Pasha mosque. The museum exhibits collections of a wide array of artifacts dating from Neolithic, Minoan, Classical and Roman times recovered from numerous excavations in west Crete. The Byzantine and post-Byzantine collection is housed at a separate museum on Theotokopoulou Street. According to official Greek postwar records, the Archaeological Museum of Hania lost a third of its collection during the German occupation and almost all its valuable objects were removed; their whereabouts remain unknown. 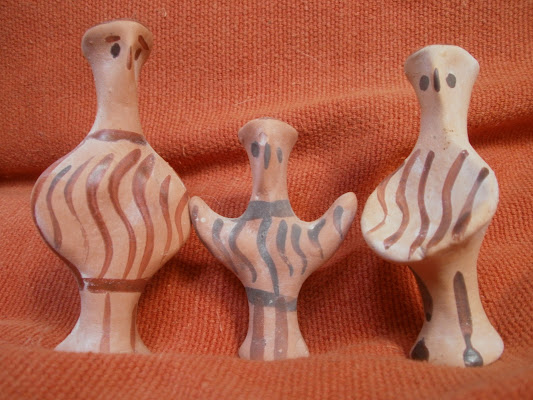 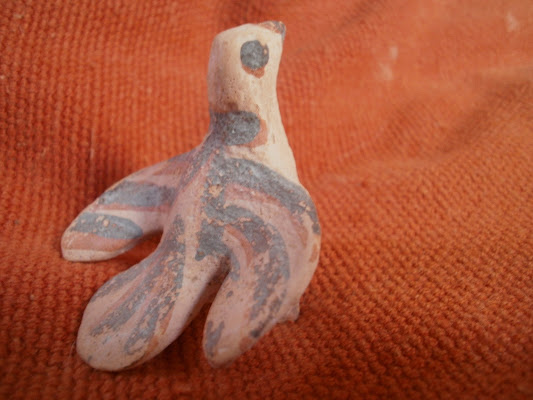 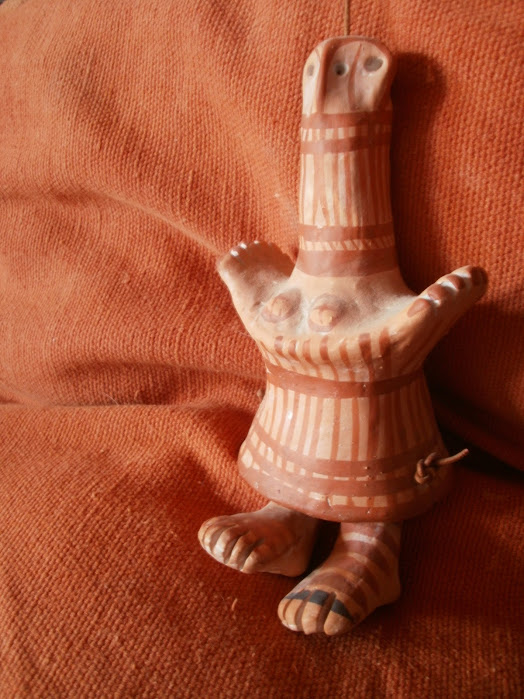