(5) Etz Hayyim Synagogue is the only testament to a long and rich Jewish history on Crete that lasted for over two thousand years. The Greek-speaking Romaniote tradition, the oldest European Jewish tradition, was practiced on the island from Hellenistic times onwards. From the beginning of the 16th century, a small number of Sephardic Jews, who had been expelled from the Iberian Peninsula, began settling on Crete, just as they were doing in larger numbers all across the eastern Mediterranean upon the invitation of the Ottoman Sultan. Archeological findings from the cities of Knossos, Gortyna and Kissamos provide evidence for Jewish life in antiquity; the city of Herakleion had four functioning synagogues in the Middle Ages; until 1941, Hania had two synagogues, namely the Sephardic Beit Shalom synagogue that was bombed by the Germans 1941 and the Romaniote synagogue, Etz Hayyim. In late May 1944, the Jewish community of Crete – by then the majority of Cretan Jews lived in Hania – was arrested by the Wehrmacht to be deported to Auschwitz. On June 9, they drowned, alongside hundreds of Italian prisoners of war and Greek resistance fighters when the ship – under a German flag – was sunk by two torpedoes from a British submarine as part of an ongoing naval war in the Mediterranean.

With the loss of the Jewish community in 1944, only the restored Etz Hayyim Synagogue and the name of the neighborhood “Ovraiki” are poignant reminders of the historic presence of Cretan Jews.

To return to the starting point of your tour through the old town of Hania, please click here

Beit Shalom Synagogue immediately after the German bombing in 1941

The DOCUMENTATION CENTER IMPACT OF THE GERMAN OCCUPATION ON CRETE would like to thank Etz Hayyim Synagogue for their support, the access to their archives as well as the permission to publish the images on our website. 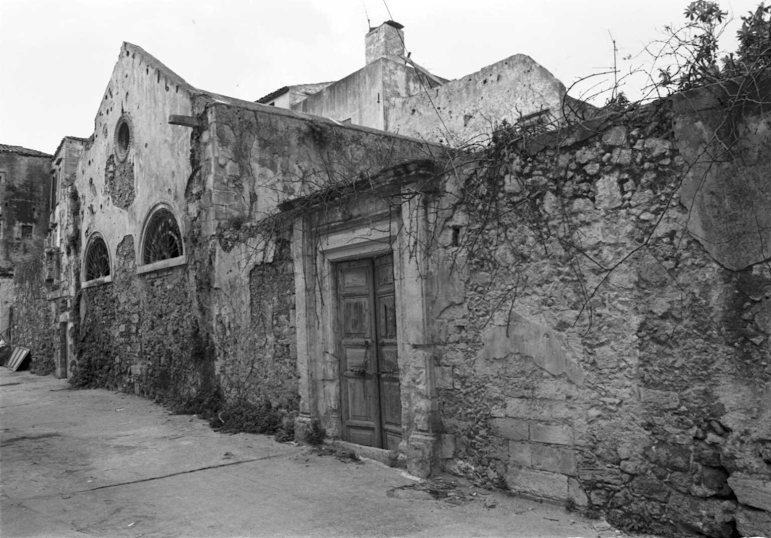 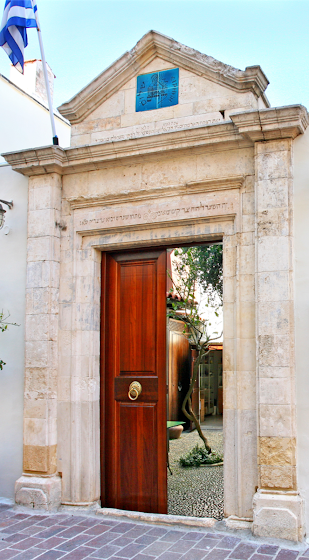 Etz Hayyim Synagogue prior and post renovation and rededication in 1999 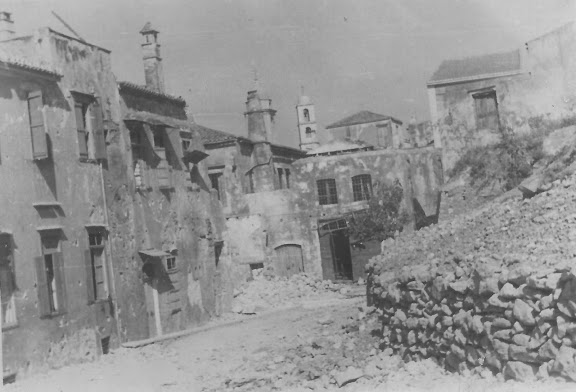 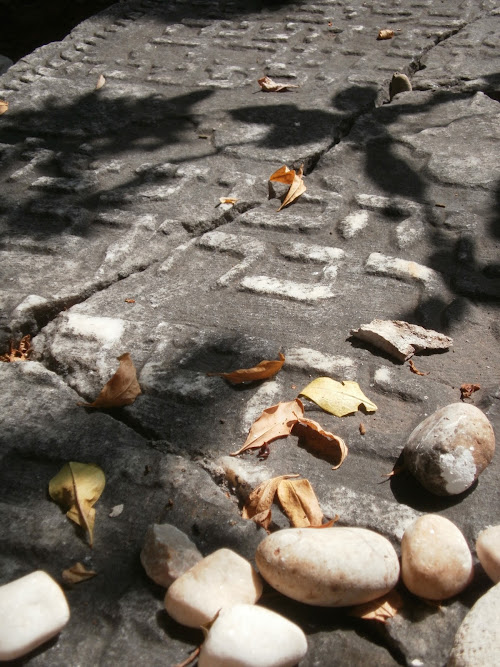 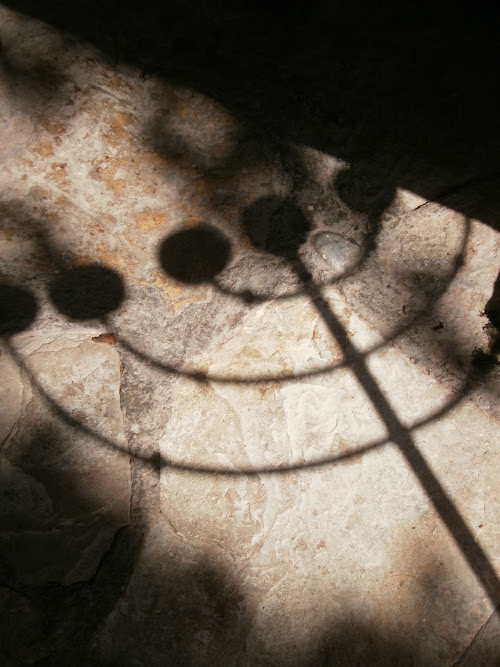 Shadow of the chanukia in the yard of the synagogue

For more information on the impact of the war in rural areas and other parts of Crete including cites of mass executions and destroyed villages, please visit