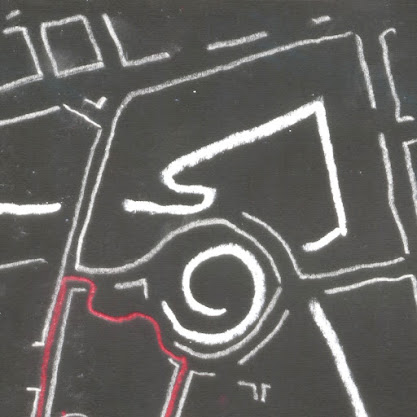 The DOCUMENTATION CENTER  IMPACT OF THE GERMAN OCCUPATION ON CRETE aims to create a forum for youth from various backgrounds to research and engage with the topic and to establish and publish their own independent views and approaches, with memorial walk being the first in a series of projects carried out in the summer of 2017 with a group of participants from Greece, Germany and Austria.

memorial walk focuses on the impact of the war (1941 - 1945) on the city of Hania, inviting the visitor on a short chronological tour throughout the old town. On this website you can find information on our memorial walk, images illustrating past events, as well as information on the impact of the war on rural areas and other parts of Crete including sites of mass executions and destroyed villages.

In October 1940, Italy attacked Greece, although without much success. To avoid an embarrassing defeat of their Axis ally, Nazi Germany joined the war in 1941 and subsequently conquered mainland Greece within weeks. In May 1941, “Operation Mercury” was launched to take the island of Crete, mostly for its strategic value. British and Anzac (Australian and New Zealand) soldiers, along with a handful of Greek troops, attempted to defend the island, a move that was widely supported by the local civilian population of then mostly women and the elderly as men fit for active service had been fighting on the northern front in mainland Greece. The fierce and courageous resistance mounted by the civilian population during the Battle of Crete and throughout the German occupation precipitated relentless so-called “retaliations” carried out by the Wehrmacht. After the war, two of the four commanders on Crete were convicted and executed for war crimes committed on the island.

(1) The fountain: memorial walk begins where local youth meet nowadays for their evening volta along the Venetian harbor-front: the fountain on Syntrivani Square, also called Eleftheriou Venizelou Square, at the northern end of Halidon Street. 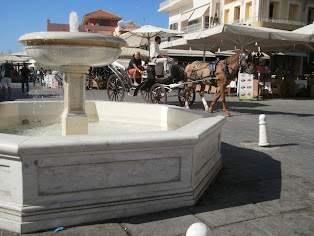